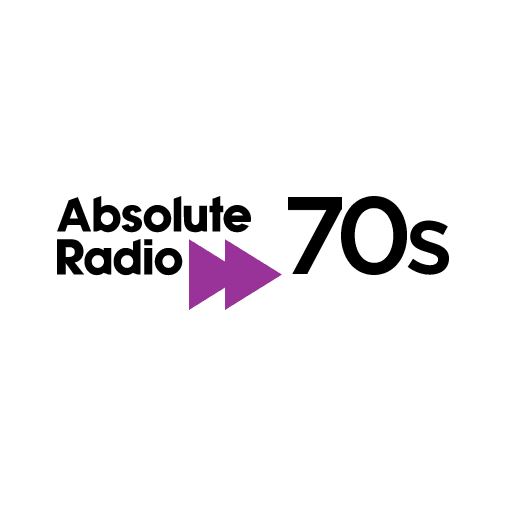 The UK's only 70s radio station.